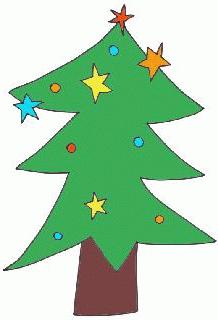 Fortéfied is “fun group of people with a lovely rapport”, says John Allason, conductor. “They’re probably the easiest one and the nicest one I’ve ever worked with.” Currently there are ten members: one tenor, two bass, two altos and five sopranos. There’s a nice balance of men and women, with some versatile enough to move from one voice to another. According to John, they have as much fun as a ‘sing-a-long’ choir, but also work hard, so they need to be people who like to be challenged. It helps if newcomers can read music a little and they must be able to ‘match pitch’. Fortéfied will sing wherever they are asked (as long as all agree). They hold a yearly feature concert ‘in the shed’ on Allason’s property.