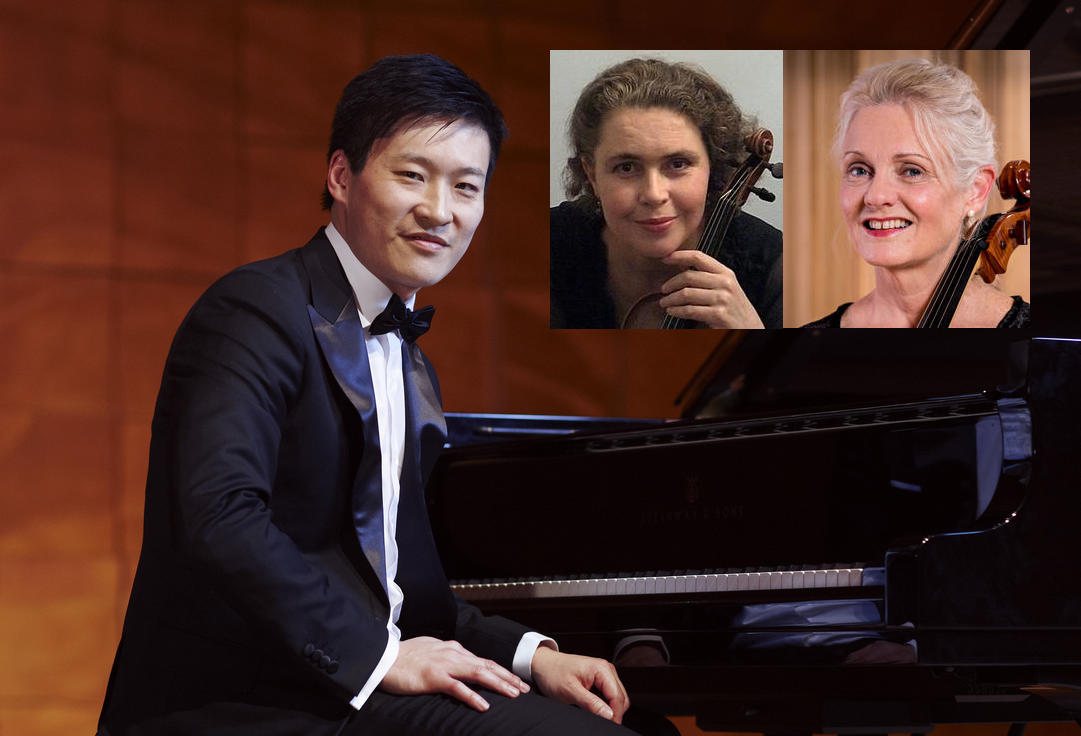 Sunday 20 August 2017, 3pm
Kettering Community Hall
Tickets available at the door 15
Stay for the post-concert afternoon tea, meet and chat with the musicians.

Sue Collins has appeared numerous times in the ABC's Sunday Live series. She has recorded many times for radio, and has performed as soloist and recitalist throughout Australia, the USA and Europe. She has recorded Raymond Hanson Violin Music (Tall Poppies) with David Miller, having completed reconstructive editions of the Hanson works, published by Reed Music. "...Susan plays these extraordinary scores with a remarkable sureness of touch, following even the most unexpected shifts in phrasing and expressive direction with micro-fine precision. Her warm, rich sound works wonders in bringing this music alive, enhanced by a generous, medium-paced vibrato and sensitivity to dynamic shading"... Julian Haylock, The Strad, May 2009f1.
Susan was appointed Deputy Concertmaster of the Australian Opera and Ballet Orchestra at age 24. Since that time she has accepted engagements as Guest Concertmaster with many orchestras around Australia. In 2003 Susan was awarded the Australian Centenary Medal. Susan is currently Head of Strings and Orchestral Music at the University of Tasmania. 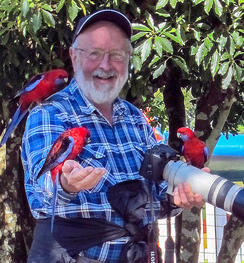 John Redeker is a photographer who has lived in the Channel district for nearly forty years. At all times focused on the aesthetic, his main interest is photography of Tasmania’s magnificent landscapes in standout moments of lighting or weather. Capturing the passing parade of our disappearing heritage as seen in our island’s humble workers’ cottages and crumbling country bridges is another theme he will travel far and wide to record. He is also captivated by the challenge of bird photography and the rewards that can bring.