Over Hill, Over Dale 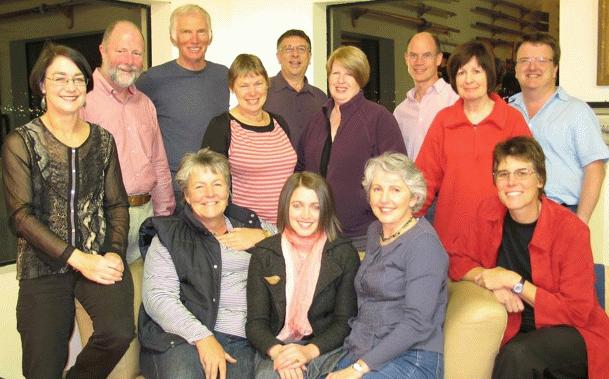