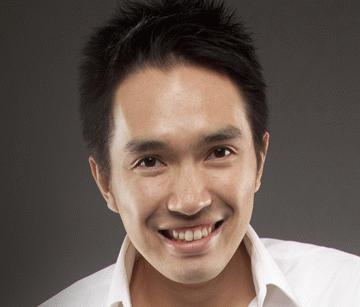 Graduated from the Royal Academy of Music and Yale School of Music with the highest of honors, Warren was the first-prize winner of the 1995 Stravinsky Awards International Piano Competition and the “Grand Prix Ivo Pogorelich”. Hailed by The Straits Times as a musician with “superb pianism… a wonderful sense of colour and impeccably controlled articulation”, Warren’s artistry has brought him to concert stages in four continents, appearing on prominent occasions such as the Weekend Series at the National Center for Performing Arts in Beijing, Ivo Pogorelich Festival in Germany, the Taos Chamber Music Festival and the Yale Piano Symposium in the United States. In 2009, he was named a “Steinway Artist”, joining a distinguished roster of concert pianists in the world.