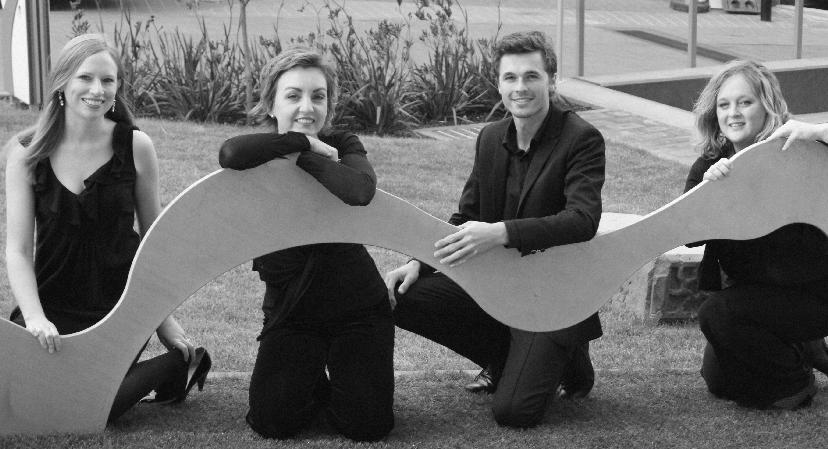 The Huon Quartet is proud to be joined by special guests Owen Thomson (guitar) and Matt Goddard (castanets). 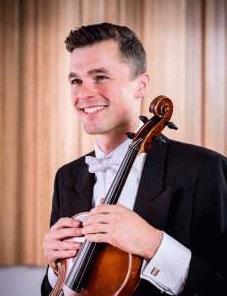 Owen Thomson (guitar) is a versatile performer and teacher whose repertoire ranges from the Baroque to contemporary Latin Jazz and much in between. Owen was on staff at the VCA, Deakin University and Melba Conservatorium, until his move to Hobart in 2011. He performed with the trio Savore, frequently appears as a soloist, and in chamber music. He has received numerous awards, among them the Gwen Nisbet Memorial Award and the Murray Sharp chamber Music Prize.

As arranger and composer he has produced a large number of works, notably for the Bach Project chamber ensemble, of which he was also a Director. He appears on seven albums (3 solo); includ- ing the latest disc Rafag (Move records). Owen was also Artistic Director of the Melbourne Guitar Festival.