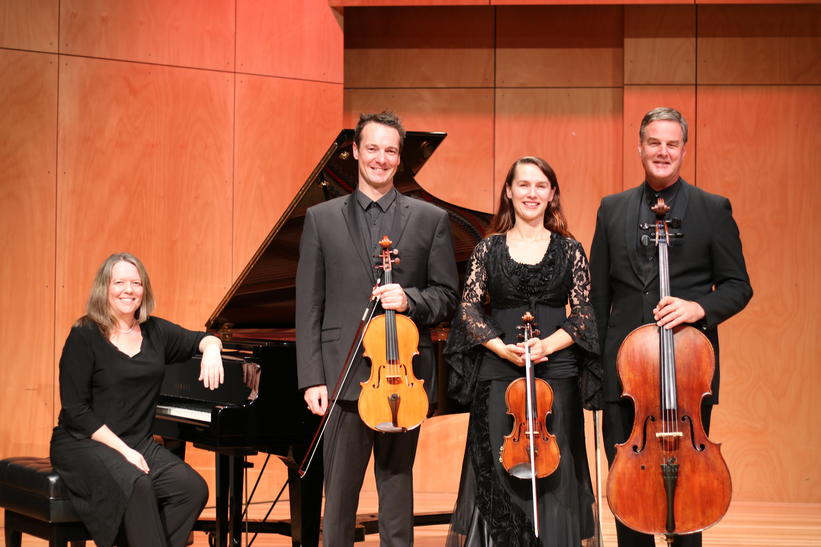 Sunday 27 May 2018, 3pm
Kettering Community Hall
Tickets available at the door 15
Stay for the post-concert afternoon tea, meet and chat with the musicians.