Howard Shelley and the Trigon Ensemble 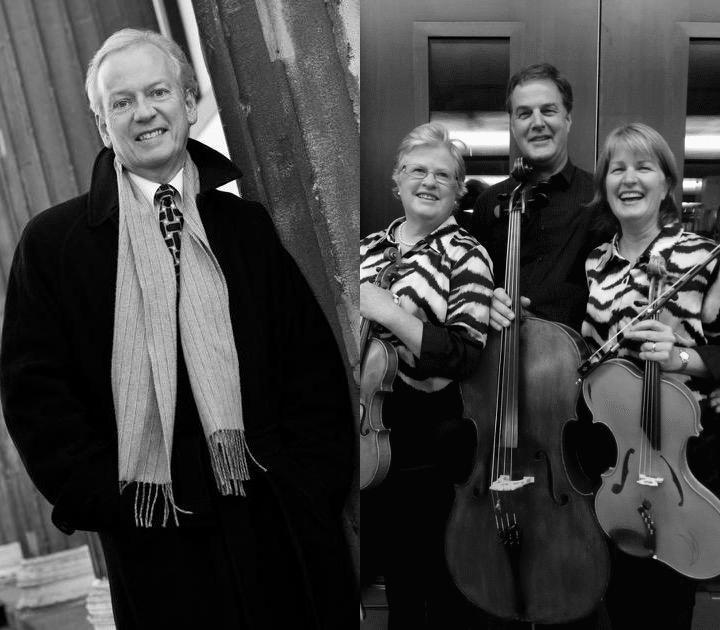 Sunday 26 May 2019, 3pm
Kettering Community Hall
Sold out - no door sales $20
Stay for the post-concert afternoon tea, meet and chat with the musicians. 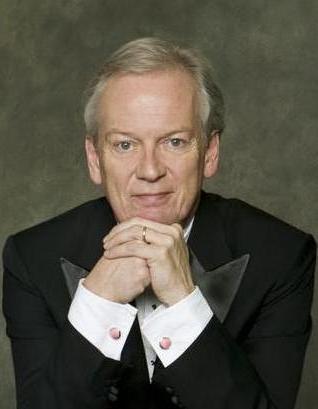 Since winning the premier prize at the Royal College of Music at the end of his first year, making his recital debut in 1971 and giving a televised Prom the same season with the London Symphony Orchestra, Howard Shelley has enjoyed a distinguished career, regularly touring on all continents including over 30 consecutive years to Australia. In 1983 he gave a unique series of five London recitals, broadcast by the BBC, of Rachmaninov's complete solo piano music. Since his conducting debut with the LSO in 1985, Shelley has conducted all four London symphony orchestras, the Royal Scottish National Orchestra, Ulster Orchestra, the RTE National Symphony in Dublin and BBC National Symphony of Wales as well as the Hong Kong Philharmonic, Filarmonica de la Ciudad de Mexico, Munich Symphony, St Gallen Symphony, Seattle Symphony, Naples Philharmonic, Singapore Symphony Orchestra and the Melbourne Symphony. His engagements are now mostly in the dual role of conductor/soloist with particularly close relationships with a number of chamber orchestras around the world. He is Conductor Laureate of the London Mozart Players and has toured with them in Europe and Asia. Their many recordings together have received high critical acclaim. Shelley has also been Principal Conductor of Sweden's Uppsala Chamber Orchestra. In addition to close relationships with the English Chamber Orchestra, Västerås Sinfonietta, Poland's Sinfonia Varsovia, the Sinfonieorchester St Gallen and the Tasmanian Symphony Orchestra with most of whom he also records, other orchestras with whom he has worked include the Northern Sinfonia, Swedish Chamber, Zurich Chamber, Netherlands Chamber and Stuttgart chamber orchestras, Orchestra di Padova et del Veneto, Orchestra of Italian Switzerland, Hong Kong Sinfonietta and the Camerata Salzburg.
Television highlights include the 100th anniversary of the BBC Proms and a documentary on Ravel made in 1998 by the ABC which won the Gold Medal for the best arts biography of the year at the New York Festivals Awards. Shelley's discography now exceeds 160 CDs in the Chandos, Hyperion, and EMI catalogues and includes the complete Rachmaninov piano music and concertos, and series of Mozart, Hummel, Mendelssohn & Gershwin concertos. World première contributions to Hyperion's Romantic Piano series include concertos by Moscheles, Herz, Hiller, Kalkbrenner and many others. Recent issues feature Haydn's `London' symphonies, a 14-CD survey of Clementi Sonatas, and Beethoven's complete works for piano and orchestra as well as discs of Chopin's sonatas and other Polish composers for the Chopin Institute in Warsaw. Howard Shelley is married to Hilary Macnamara and they have two sons. An Honorary Fellow of the Royal College of Music, he was awarded an OBE for services to classical music in 2009.

Barbara Jane Gilby was the Canberra School of Music’s first graduate in violin performance and completed her studies at Boston University with Prof. Roman Totenberg. She then worked with a number of German Orchestras before returning to Australia in 1985 as Concertmaster of the Tasmanian Symphony Orchestra. As leader of the Tasmanian Symphony Chamber Players she toured Australia for Musica Viva and was the soloist for the ARIA–Award-winning recording of Vivaldi’s Four Seasons. She was violinist of the Trigon Ensemble, collaborating with violist Janet Rutherford and cellist Brett Rutherford.
In 2000 Barbara returned to Canberra to teach at the ANU School of Music. As well as teaching, she is an active orchestral and chamber musician and soloist. She is Concertmaster of the Canberra Symphony Orchestra and continues to play with the Trigon Ensemble. Barbara lives with her happy cat, Kara, and aspires to have the most interesting garden in South Canberra. 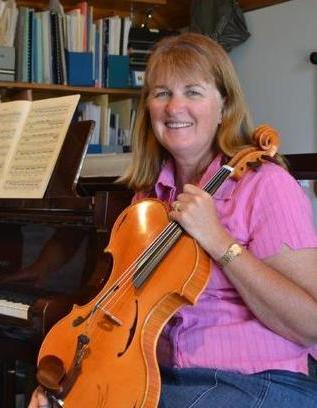 Janet Rutherford (nee Gilby), originally from Canberra, completed her Bachelor of Music degree at the Elder Conservatorium of Music at the University of Adelaide in 1980 and an Honours year in 1981 studying with Simon Rowland-Jones. She was then appointed to the viola section of the Australian Opera and Ballet Orchestra (AOBO) in Sydney. After another year of study with Rowland-Jones, this time in London, she was appointed Associate – Principal Viola of the AOBO. In 1987 Janet was appointed Principal Viola of the Tasmanian Symphony Orchestra. She has appeared as soloist with the orchestra, including on CD - Richard Mills' Concerto for Violin and Viola, and Waltz for Betz, and was also a member of the Tasmanian Symphony Chamber Players and the Trigon Ensemble(string trio).
In 2005 Janet performed the Bartok Viola concerto with the Melbourne Sinfonia in Melba Hall. Janet retired from the TSO at the end of 2015 but continues to enjoy teaching and freelancing. She also has a passion for playing lawn bowls. The instrument Janet plays is a Pellegrina viola made by David Rivinus in Oregon USA. It was made in 2003. More information about the design can be found at www.rivinus-instruments.com 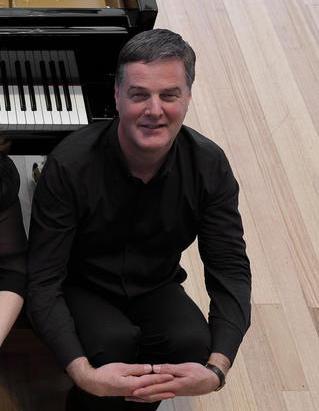