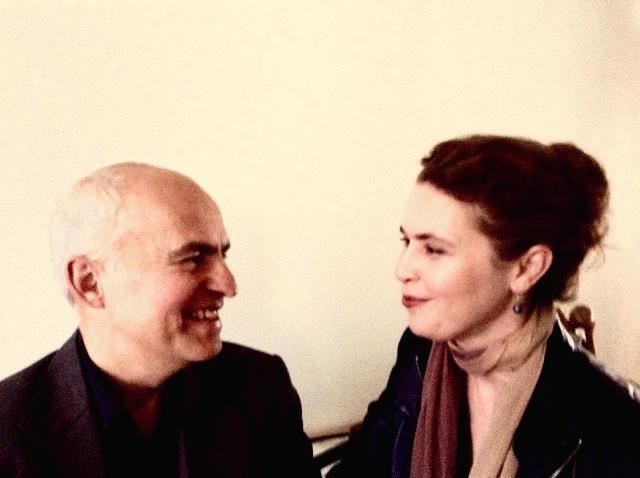 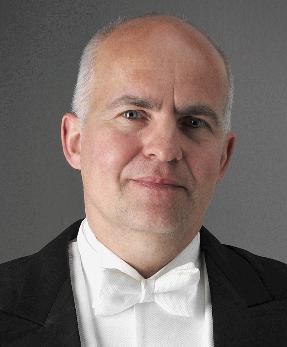 Johannes Fritzsch was appointed Conductor Laureate of the Queensland Symphony Orchestra in November 2014, after his seven year tenure as their Chief Conductor. Since 2018 Johannes has held the position of Principal Guest Conductor of the Tasmanian Symphony Orchestra.

From 1993 until 1999, he was Chief Conductor and Artistic Director of the Städtische Bühnen and the Philharmonic Orchestra in Freiburg.

Johannes was born in 1960 in Meissen, near Dresden, Germany, where he completed his musical education. He has conducted many great orchestras, both within Germany and internationally. He regularly conducts orchestras in Australia and New Zealand as well as conducting productions for Opera Australia, Opera Queensland, West Australian Opera and South Australian Opera.  In June 2019 Johannes joined the Queenslan Conservatorium as Professor of Opera and Orchestral Studies. Over the past twenty years Johannes has given many Master classes for the German conductor training and development organisation, Dirigentenforum des Deutschen Musikrates. Similarly, he was active and enthusiastic in the training of conducting participants selected to take part in Australia’s Symphony Services International Conductor Development Program.  In 2017 the Tasmanian Symphony Orchestra invited him to design and lead the newly founded Australian Conducting Academy. 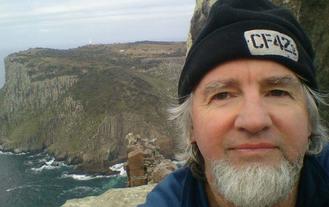